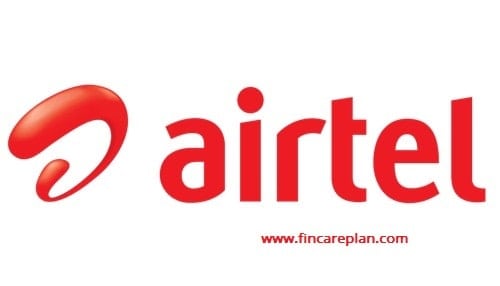 This article is completely on the fundamental analysis of Airtel share price to the value of the company. In the last year, the company hit a huge loss and still trading at nearly an all-time high. The telecom giant has crossed 25 years serving people across the globe.

You will understand the qualitative fundamental analysis of the company shares. This will be an eye-opener of considering the key parameters before investing.

This equity share holds a market share of Rs. 275178.3 Cr and groups under Large Cap Stock. The company has provided many benefits to long term investors.

Let us have a detailed analysis of the company by,

Kindly have a look at our article on Grey Market Premium in IPO.

Finally, the company entered as a public company through IPO at the stock market in the year 2002. The total shares were 18.53 Cr with an issue price of Rs. 45 per share. The total fund raised was about Rs. 834 Cr for the stock exchanges.

Henceforth, let us have a deep look at the business overview of the company.

They are one of the early entrants in this industry alongside Government-owned BSNL (Bharath Sanjar Nigam Limited). With the sustained and trusted subscribers, they are the one largest telecom service provider still exists more than 25 years of strong market share growth.

Products and Offers by Airtel:

The business revenue comes from 6 major components. They are as follows

Here are a few glimpses of revenue growth over the year.

Back in 2013, there were 10 players occupying the telecom industry. In the period of 2008-2012, known as the telecom boom, where many companies enrolled themselves as telecom service providers.

During this period, the TATA launched Docomo. They were the first player in India to introduce 1 paise per second. That was the period when mobile phones started entering every household of India. We all were the font of a mobile phone and that too with 2G Internet Services.

In the same period, many players like Uninor, MTS, Idea, etc started graving their market shares. Still, Airtel was the Leaders and continues to be in the current.

The total Indian wireless market active subscriber base was around 723 million. The market was dominated by three players. Let us make your clear on the segregation of market share in terms of Subscribers.

The same situation before march 2016 was different with base subscribers of 936 million. The subscriber base has grown at a CAGR of 9% per annum in 3 years. This period was termed to be the saturation period for any players and by end of 2016, many players started moving out of the competition.

During March 2016, the telecom industry was with only 8 players. The market segregation in terms of subscribers is,

Everyone would be aware, 2016 was the period when Airtel 1st launched the 4G network in India with big promotions and advertisements everywhere. The same period was termed as the “Start of Price War” in the telecom industry.

As Reliance JIO entered the market as a Newbie and to capture the market. They played the best promotional methodology of offering free Call+4G Internet for every JIO subscriber free for a period of 6 months.

This brought a huge delegation between the telecom industry. The best part was, all the subscribers were very much happy. The disappointment here was, JIO masterminded to capture the total market as a monopoly. Unfortunately, after the offer period got over, a maximum of subscribers still stayed with the existing network.

Anyhow, only strong players could hold the competition.

Kindly have a look at our article on Biocon Share Price Qualitative Fundamental Analysis. 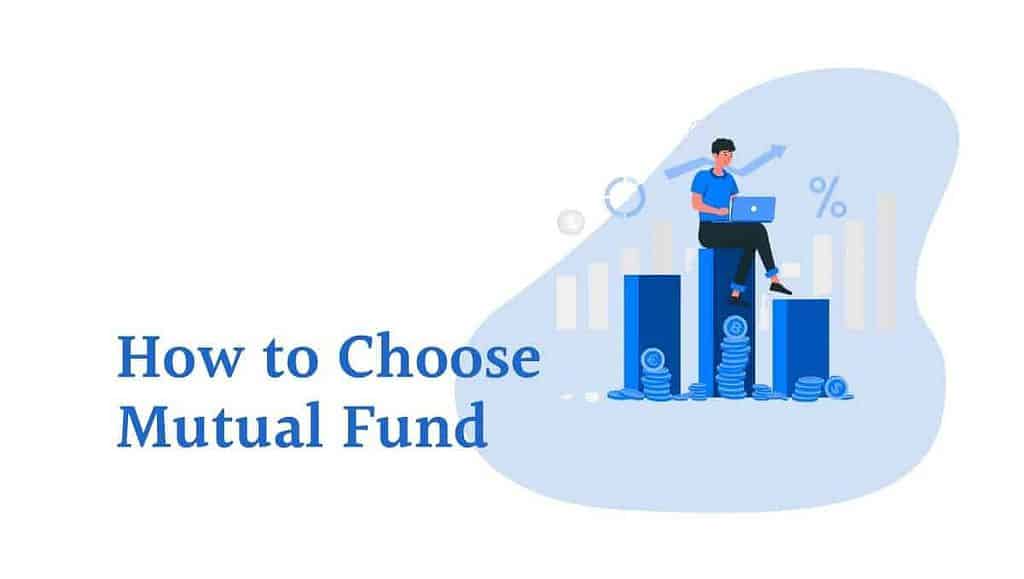